In the framework of the project " Strengthening Irrigated Agriculture" (REAGIR II) three-cylinder motor pumps were handed over to beneficiaries in the regions of Mopti and Timbuktu in Mali.

The ceremony in the Mopti region took place on June 22, 2021 in the presence of the Governor of the region, the Director of the National Directorate of Rural Engineering (DNGR) and the project manager. A week later, the handover ceremony in the Timbuktu region was attended by the Deputy Governor, the DNGR Director and the Project Manager.

The three-cylinder pumps are distributed to farmers for the project's irrigated perimeters and allow for the irrigation of approximately 40 ha per pump.

The KfW-funded project contributes to the National Program of Proximity Irrigation (PNIP) of the Ministry of Agriculture under the supervision of the DNGR. 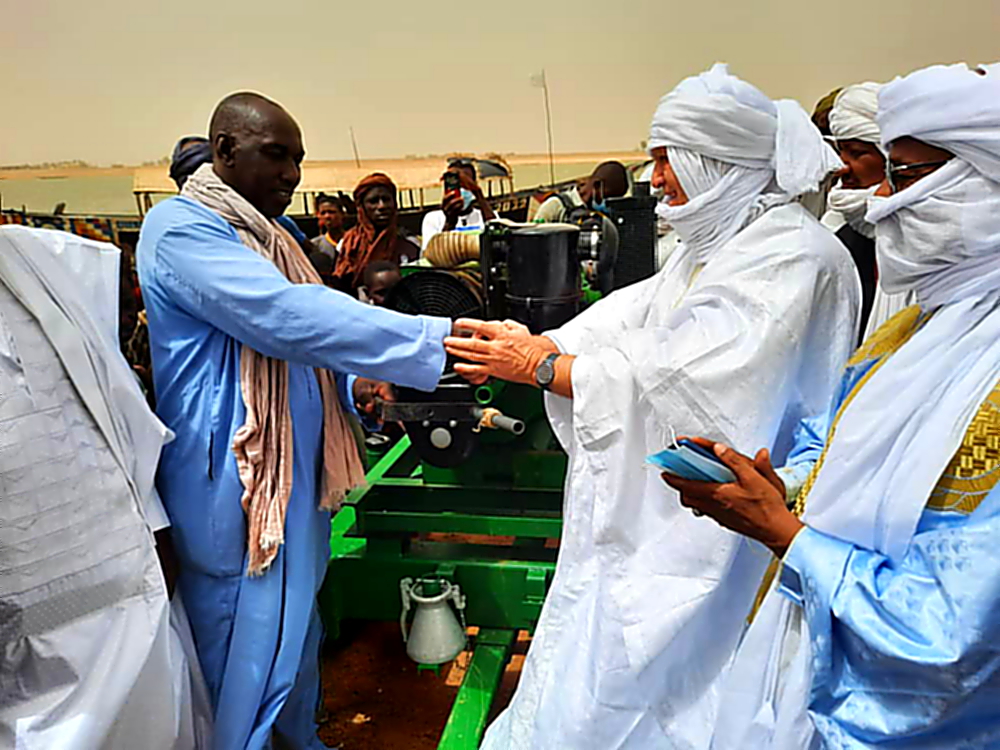 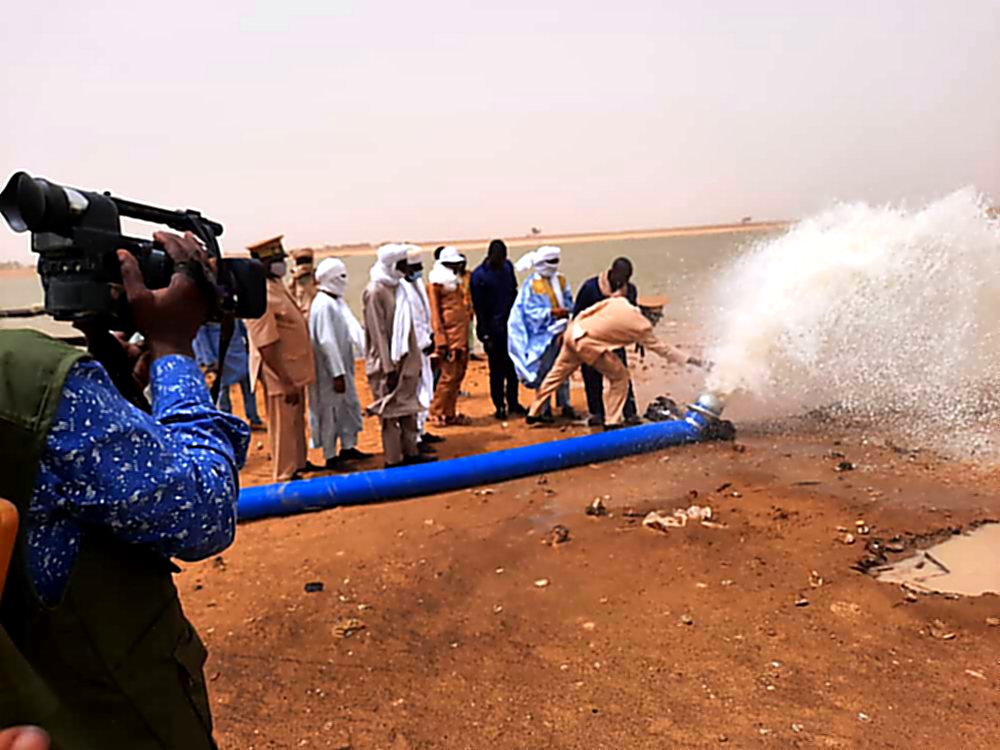